Shift up and down to avoid the gauntlet of triangles.

"The brutally hard ‘Wave Wave’ is twitch gaming at its best."
- The Verge

"Wave Wave joins the hallowed ranks of those games that are just so incredibly difficult that you can't help but play them."
- Cnet Australia

"The game throws rocks in your cereal with screen-altering diversions – like skew and rotate. But none of that ever stopped me from trying, over and over again, until I forgot where I was and how long I’ve been [playing]."
- Touch Arcade

This game will test you.

CAUTION: Can cause nausea and viewing discomfort. If you experience these while playing other games then Wave Wave may be difficult to play. There is an option in the "settings" page to turn off certain visual effects if the game is hard to watch.

To add a Qi badge for Wave Wave Legacy to your site: 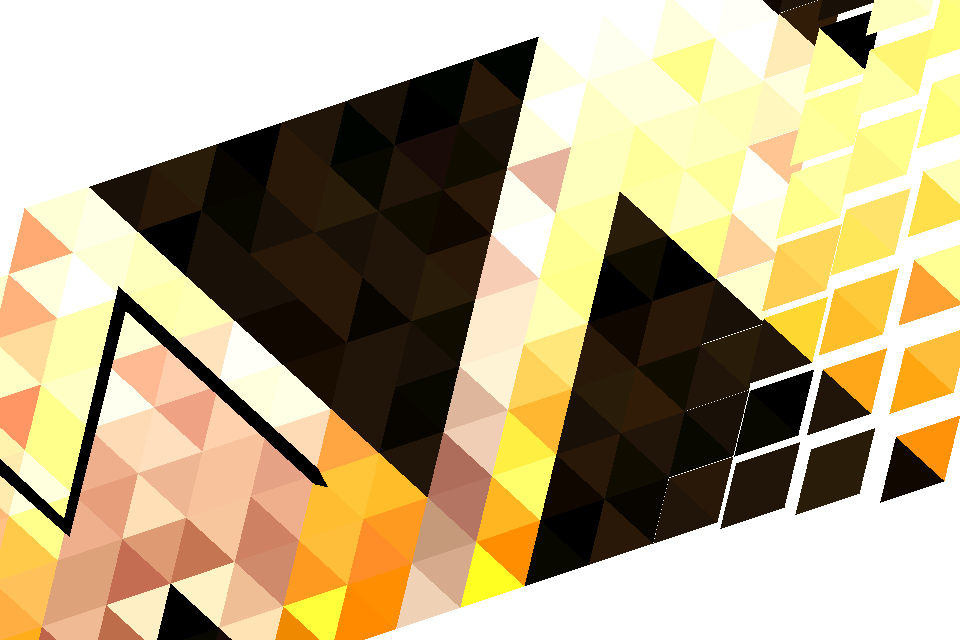