GOOGLE PLAY DESCRIPTION
Forget the rules in this free arcade soccer game! Do whatever it takes to score goals while avoiding the landmines, unicorns, pumpkins and teleporters on the pitch!

Control your players with one thumb in this super simple but highly addictive affront to all things soccer. As a bonus there are NO ADS. At all.

UpperCup Football (soccer) is a frenetic one-touch soccer game that doesn’t even always have a soccer ball. Take control of a team and pitch them against the best soccer talent the world has to offer. You and eleven crazy men will travel from the snow-capped Andes to the Moscow Kremlin and beyond as you kick, kick and, uh, kick harder towards the dream of being crowned champions of the world.

• 100 unique challenging levels for your team to realise their soccer dreams, with the first 20 absolutely free.

• 100 weird and wonderful teams to score against including; British beefeaters, Texan cowboys, wizards, Vikings and strange Europeans with traffic cones on their heads.

• A star system to let you know how well you did after you score all the goals in each match.

While UpperCup Football (soccer) is a free soccer game, it does contain an optional in-app
purchase to unlock all 100 levels. However, we promise that there are NO ADS. That’s right, NO STINKING ADVERTISING! Ever.

To celebrate the launch of UpperCup Football (soccer) and the Brazil 2014 World Cup, the full version is on Special Offer! In fact it’s now cheaper than a beer! So don’t miss out!


Check out some of our reviews:

To add a Qi badge for Uppercup Football (Soccer) to your site: 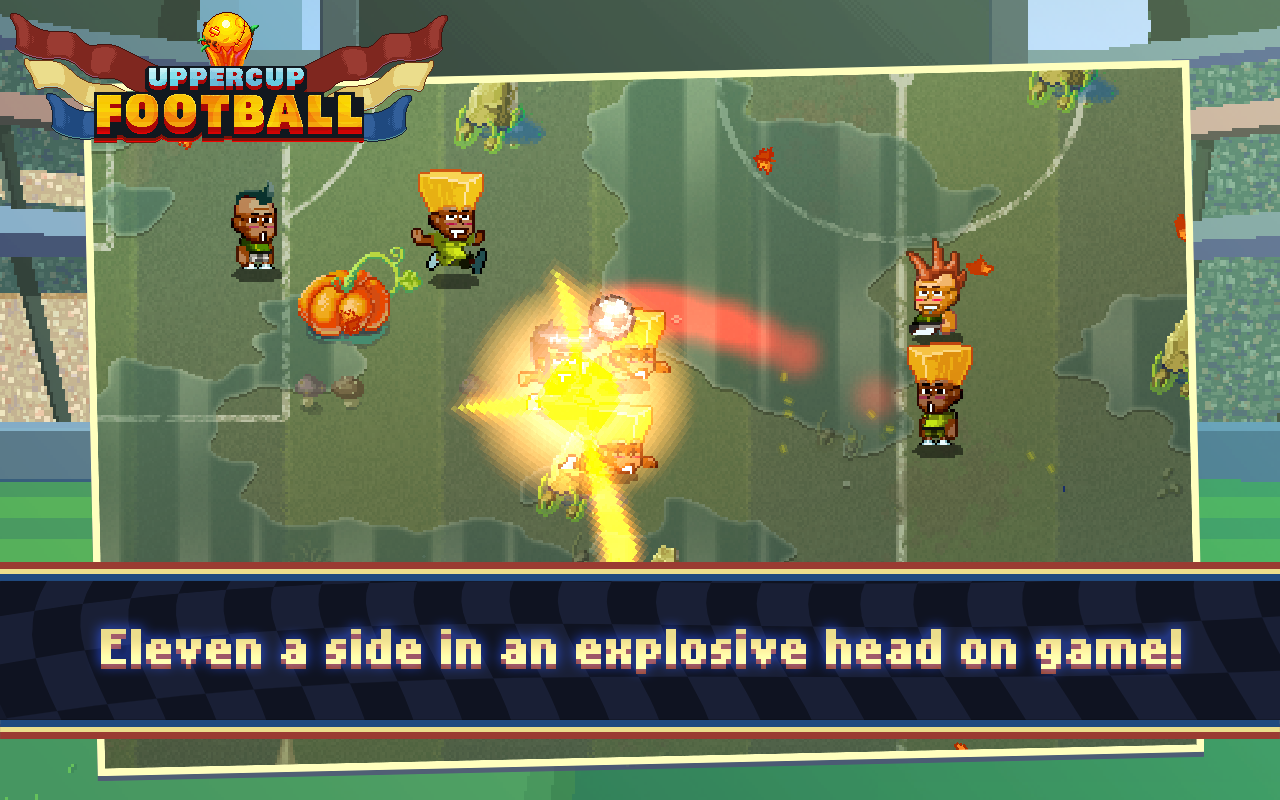