GOOGLE PLAY DESCRIPTION
Travel back to the 1980s as a superpowered defender of justice in this all-new edition of Steve Jackson's Appointment With FEAR! This dynamic edition is stylized as an interactive graphic novel. Your choices guide you towards new villains, super dilemmas, and ultimately, the Titanium Cyborg himself!

As Titan City’s courageous and incorruptible champion of law and order, use your super powers to protect its innocent citizens from the danger and deviousness of a host of super-villains bent on taking over the world!

Your mission is to discover the location of the top-secret FEAR meeting, capture the Titanium Cyborg and his cohorts and bring them to justice.

“A bright, bold, and rather brilliant gamebook, Appointment with FEAR is a step in an interesting new direction.”
9/10 – Pocket Gamer

“It’s very, very replayable; you’ll get through your first game quickly and then find yourself diving in again straight away.”
9/10 – Starburst Magazine

“There are loving references to real comics everywhere, the tone of the story is just right, and the presentation is stylish and energetic.”
4.5/5 – TouchArcade

• Customize your CHARACTER and COSTUME!
• Choose your gender for a fully customizable SUPER HERO!
• Different SUPER POWERS to choose from which give unique styles of play!
• Awesome COMIC BOOK stylized presentation! A graphic novel which YOU control!
• Solve crimes by discovering CLUES and using your high-tech CRIME WATCH.
• Over thirty SUPERVILLAINS to fight! Beat TIGER CAT, CHAINSAW BRONSKI and MORE!

Tin Man Games have signed a licensing deal to release the Fighting Fantasy series on Android, so expect to see more of your favourite adventure gamebooks appearing soon!

Available Now: The Forest of Doom, Starship Traveller, House of Hell, Blood of the Zombies and Island of the Lizard King.

To add a Qi badge for Appointment with FEAR to your site:

OTHER GAMES & APPS FROM TIN MAN GAMES
Blood of the Zombies
Caverns of the Snow Witch
FFC: Bloodbones
GA 1: An Assassin in Orlandes
GA2: Siege of the Necromancer
GA3: Slaves of Rema
GA4: Revenant Rising
GA5:Catacombs of the Undercity
GA7: Temple of the Spider God
GA8: Curse of the Assassin
GA9: Sultans of Rema
Gary Chalk's Gun Dogs
Herald of Oblivion
House Of Hell
Island of the Lizard King
Sons of Uruzime
Starship Traveller
The Forgotten Spell
The Sagas of Fire*Wolf
To Be Or Not To Be
Trial of the Clone
Vampire Boyfriends
889800
3da448501c2108b2a7f448dfa2e44689 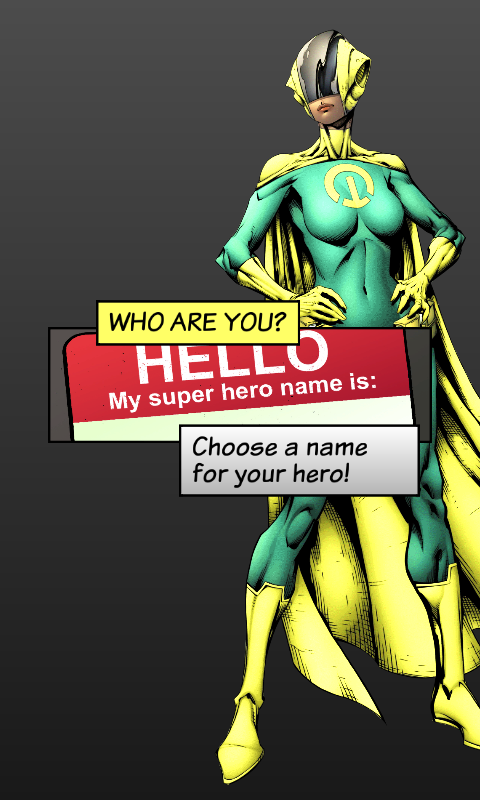