GOOGLE PLAY DESCRIPTION
Evil stirs beneath the Spine of the World.

In the northernmost reaches of the Forgotten Realms lies the region of icy tundra known as Icewind Dale. Journey deep into the Spine of the World mountains, a harsh and unforgiving territory settled by only the hardiest folk. Encounter fearsome beasts that have learned the cunning and ferocity needed to survive among the snow-shrouded peaks. Confront an evil that schemes beneath the carven glaciers and mountainsides to wreak destruction upon the face of Faerûn. This is the world of Icewind Dale: Enhanced Edition.

Originally released in 2000, Icewind Dale is a Dungeons & Dragons game set in Wizards of The Coast's legendary Forgotten Realms. This Enhanced Edition allows a new generation of players to experience this epic adventure.

- Swords and Sorcery: Discover dozens of new spells and items, including new magic armor and weapons.

- Blackguards and Wizard Slayers: Select from more than 30 new kits and classes to create the perfect adventuring party.

- A New Look: Experience the Enhanced Edition's all new interface, including the new Quickloot bar.

- More to Experience: Enjoy the countless bug fixes and improvements that await you in Icewind Dale: Enhanced Edition!

Note on Localization: All in-game movies are English-only.

To add a Qi badge for Icewind Dale: Enhanced Edition to your site: 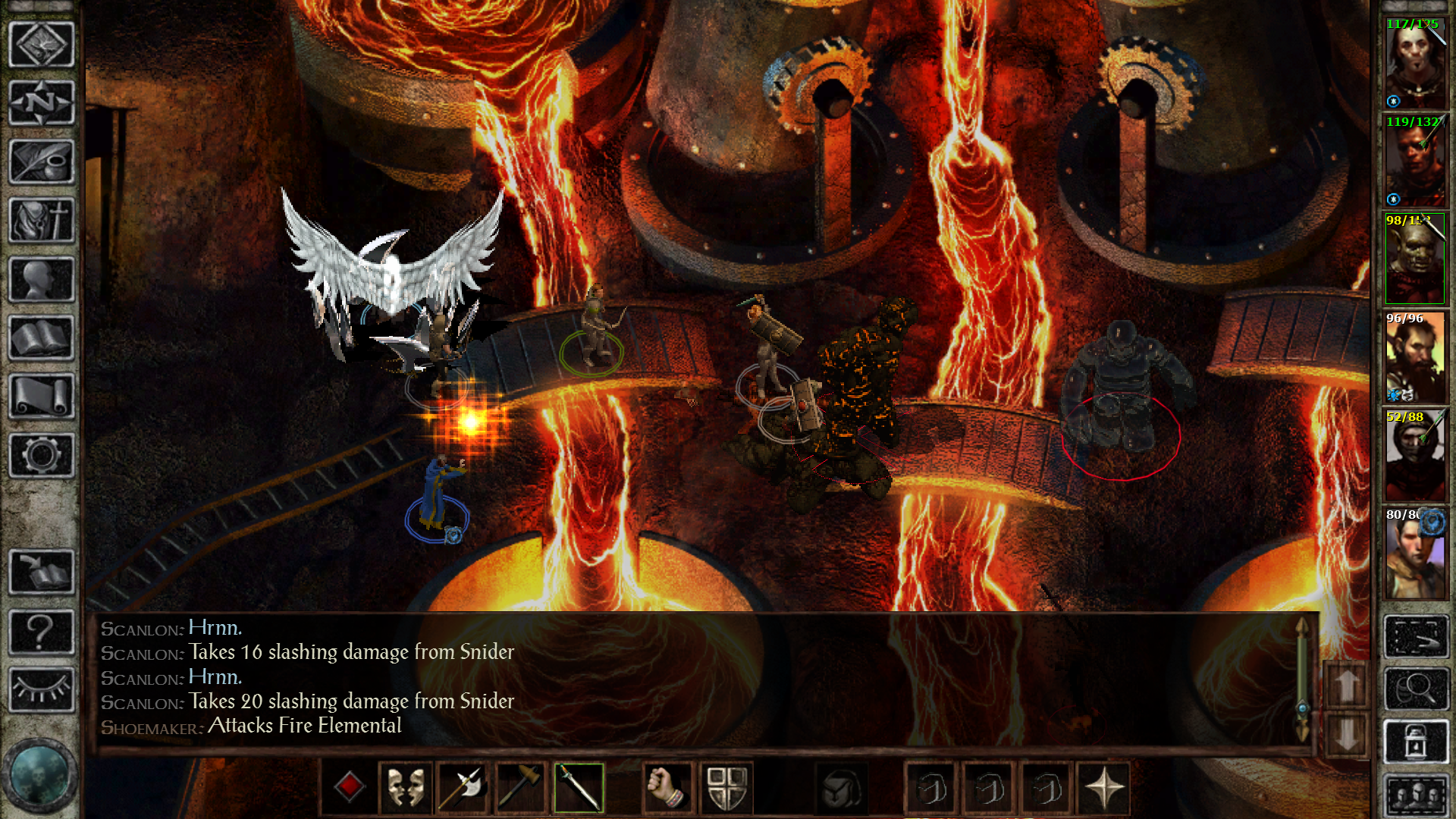