Tales from the Borderlands

GOOGLE PLAY DESCRIPTION
**Episode 5: The Vault of the Traveler is now available to purchase and download via in-app.**

Tales from the Borderlands is a five part episodic game series from the creators of The Wolf Among Us and The Walking Dead - A Telltale Games Series. Set on the unforgiving world of Pandora after the events seen in Borderlands 2, this is a story full of Borderlands’ trademark humor, following two adventurers on their quest for greatness. You’ll play as Rhys, a Hyperion ‘suit’ with dreams of being the next Handsome Jack, and Fiona, a Pandoran con artist looking to score her biggest ever swindle. Thrown together as unwilling partners in an adventure to recover cash they both think is theirs, their journey will take you on a wild ride where gangsters, bandit lords, and Vault Hunters are just some of the obstacles you’ll encounter, in this new take on the award-winning universe created by Gearbox Software.

The Season Pass is the best value and entitles you to all four remaining episodes at a discount when compared to buying each episode individually (All Episodes Available Now).

The game will run on the following devices but users may experience performance issues:

To add a Qi badge for Tales from the Borderlands to your site: 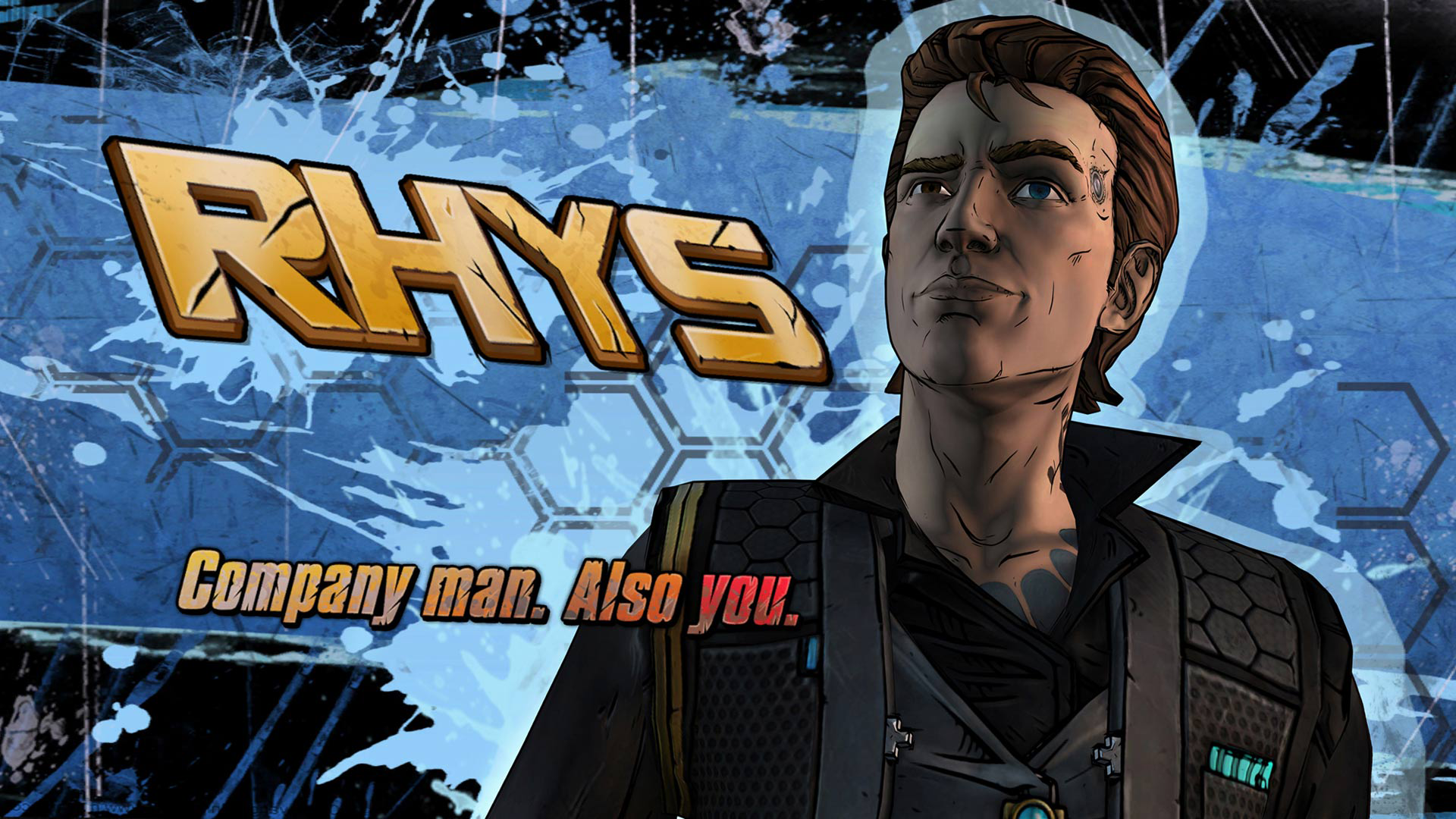