Welcome to Empires & Allies, the critically acclaimed modern-military strategy game that puts the weapons of today’s armies at your fingertips, in a battle for control of the globe.

FEATURES:
-DEPLOY THE WEAPONS OF MODERN WAR from tactical nukes and hellfire missiles to orbital strikes.
-BUILD IN THE WAR FACTORY and craft all-new weapons plus epic ion cannons, stealth generators, air-med dronehives, and more....
-BATTLE IN ALLIANCE WARS with up to 100 other players as your alliance fights for control of the globe.
-DESIGN YOUR PERFECT ARMY from the arsenals of today’s militaries with battle-hardened tanks, spider drones, helicopters, and more.
-DYNAMIC BATTLEFIELDS deliver increasingly difficult scenarios that emulate the unpredictability of warfare.
- SAVE THE WORLD from the GRA, an evil terrorist organization, and defend your territories from other players

- Use of this application is governed by the Zynga Terms of Service. These Terms are available through the License Agreement field below, and at http://m.zynga.com/legal/terms-of-service.
- For specific information about how Zynga collects and uses personal or other data, please read our privacy policy at http://m.zynga.com/privacy/policy. Zynga’s Privacy Policy is also available through the Privacy Policy field below.
- This game does permit a user to connect to social networks, such as Facebook, and as such players may come into contact with other people when playing this game.
- Terms of Service for Social Networks you connect to in this game may also apply to you.
- You will be given the opportunity to participate in special offers, events, and programs from Zynga Inc. and its partners.
- Must be 13+ to play.

To add a Qi badge for Empires and Allies to your site: 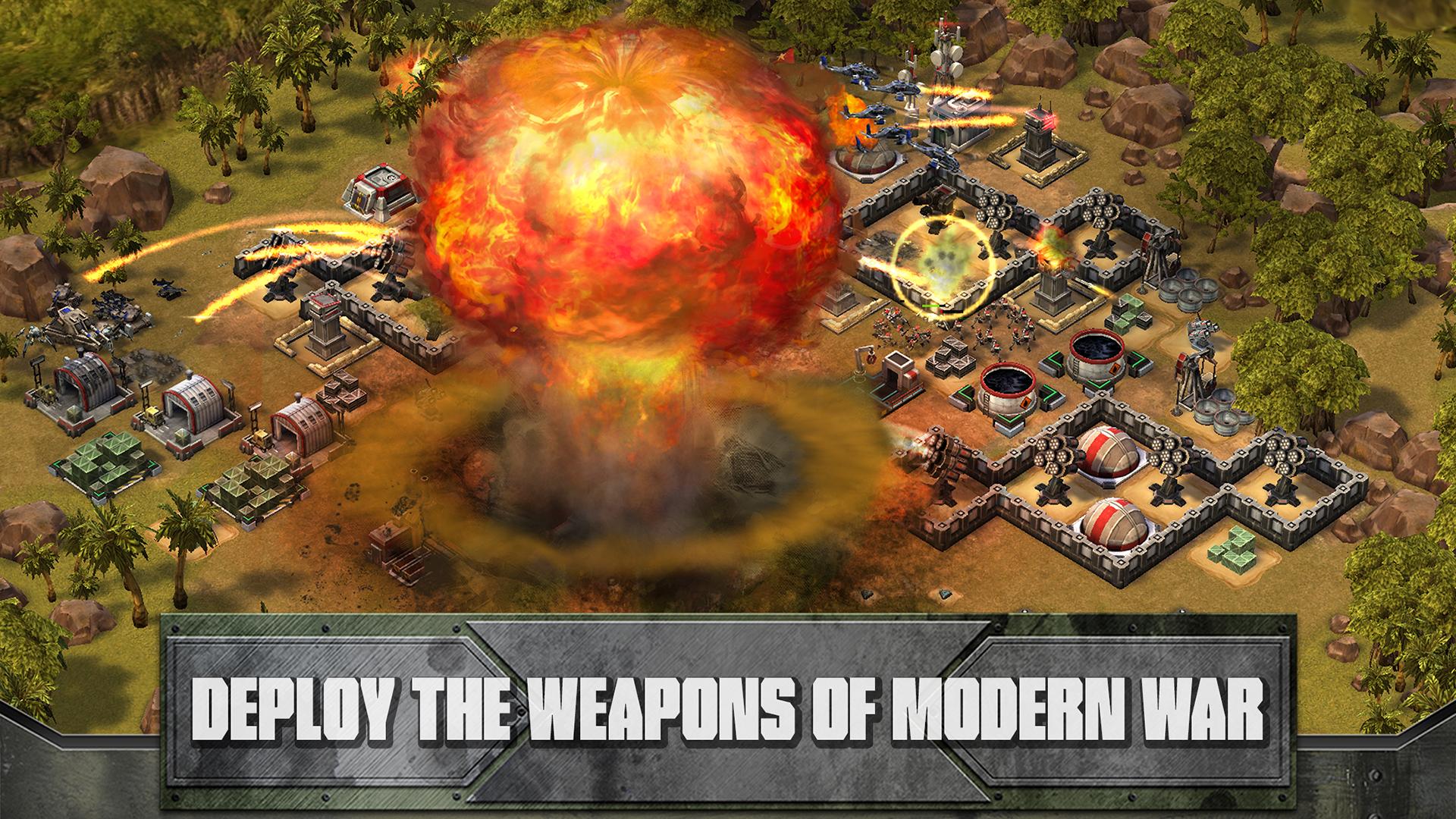