GOOGLE PLAY DESCRIPTION
== THE MASSIVE SEQUEL TO THE STRATEGY BOARD GAME OF THE YEAR ===
*** Games Magazine - Game of the Year !!! ***
*** Pocket Gamer Awards - Best iPad Strategy/Simulation Game of the year! ***
*** The first big Euro board game of the iPad era. Fans are in for a really wonderful ride *** TUAW.com

Based on the phenomenally successful Small World fantasy board game with over 500,000 copies sold!   Take control of insanely fun fantasy race & special power combos, such as Berserk Halflings, Triton Merchants, Alchemist Ratmen and Dragon-master Amazons, to grab all the land you can in a world that is just too small to share with your opponents!

A host of new features await you in this colossal update:
• New 3, 4 and 5 player maps to conquer
• Play Online games in real-time or turn-by-turn, with friends & strangers from the world over; and Local games over Wifi
• Play Solo against up to 4 built-in AI; Pass’n Play with up to 5 live opponents on a single device
• 20 new races & special powers to master through in-app purchases of Cursed!, Grand Dames and brand new to digital Be Not Afraid…
• Online, Solo & Face to Face scores with daily, weekly and forever rankings
• Comprehensive Small World Encyclopedia detailing all rules, races, special powers, icons & more!
• Extensive Days of Wonder Online Buddies integration
• Brand new musical score, sound effects, graphics and animations
• Video Tutorial by Master Glandulf himself

Discover what reviewers have been raving about:

*** The art is top notch, the gameplay is really fun. Perfect for a quick head to head! *** Games Uncovered

MAJOR KUDOS TO THE 7,042 KICKSTARTER BACKERS WHO HELPED US MAKE SMALL WORLD 2 COME TO LIFE!

Also, under our Terms of Service and Privacy Policy, you must be at least 13 years of age to play online games with Ticket to Ride or use the chat in the Online lobby.

To add a Qi badge for Small World 2 to your site: 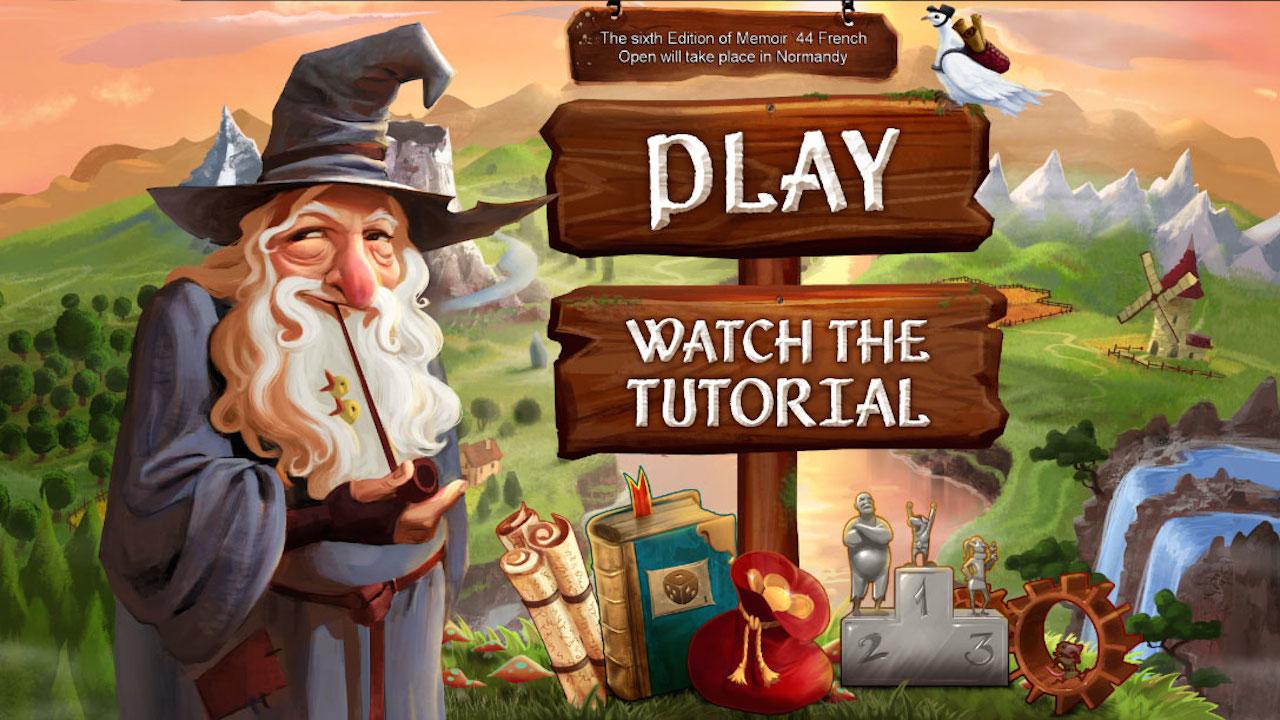