GOOGLE PLAY DESCRIPTION
Build your ultimate army with mighty Heroes, brave Spirits, powerful Troops and magic battle Cards, and then clash with other players around the world in live PvP battles.

*IMPORTANT* An Internet connection is required to play.

Execute your best game plan in this tactical game full of action! Clash live with millions of players worldwide in this free action game that will make you a builder, a strategist, and a king all in one!

LIVE DUELS!
- Compete with other players in live PvP battles, choose the best strategy, make decisions on the fly, steal players' thrones, and rule as a real king.
- Attack or defend live in the PvP game mode!

CREATE YOUR OWN CLAN!
- Destroy the Forbidden City as a team in co-op Clan Raids and earn amazing rewards.
- Clash alongside your team and destroy the castles of enemy Clans. Boom! Only the true king will survive!
- Share your strategy with your team through the clan chat, donate troops, be competitive, and become a king as you climb your way up the global clan leaderboard.

EXPAND YOUR KINGDOM WITH STRATEGY
- Be a builder! Build mines, Sawmills and Farms around your castle to keep your Kingdom's war effort going.
- Defend your Kingdom with strategy! Build defensive Towers, Explosive Barrels, Traps, Barricades and Walls to ward off greedy invaders looking to attack your castle.
- Battle with players worldwide and attack their castles for resources in all-out action. And then keep your castle free of your pesky opponents!

This app allows you to purchase virtual items within the app and may contain third-party advertisements that may redirect you to a third-party site.

To add a Qi badge for Siegefall to your site: 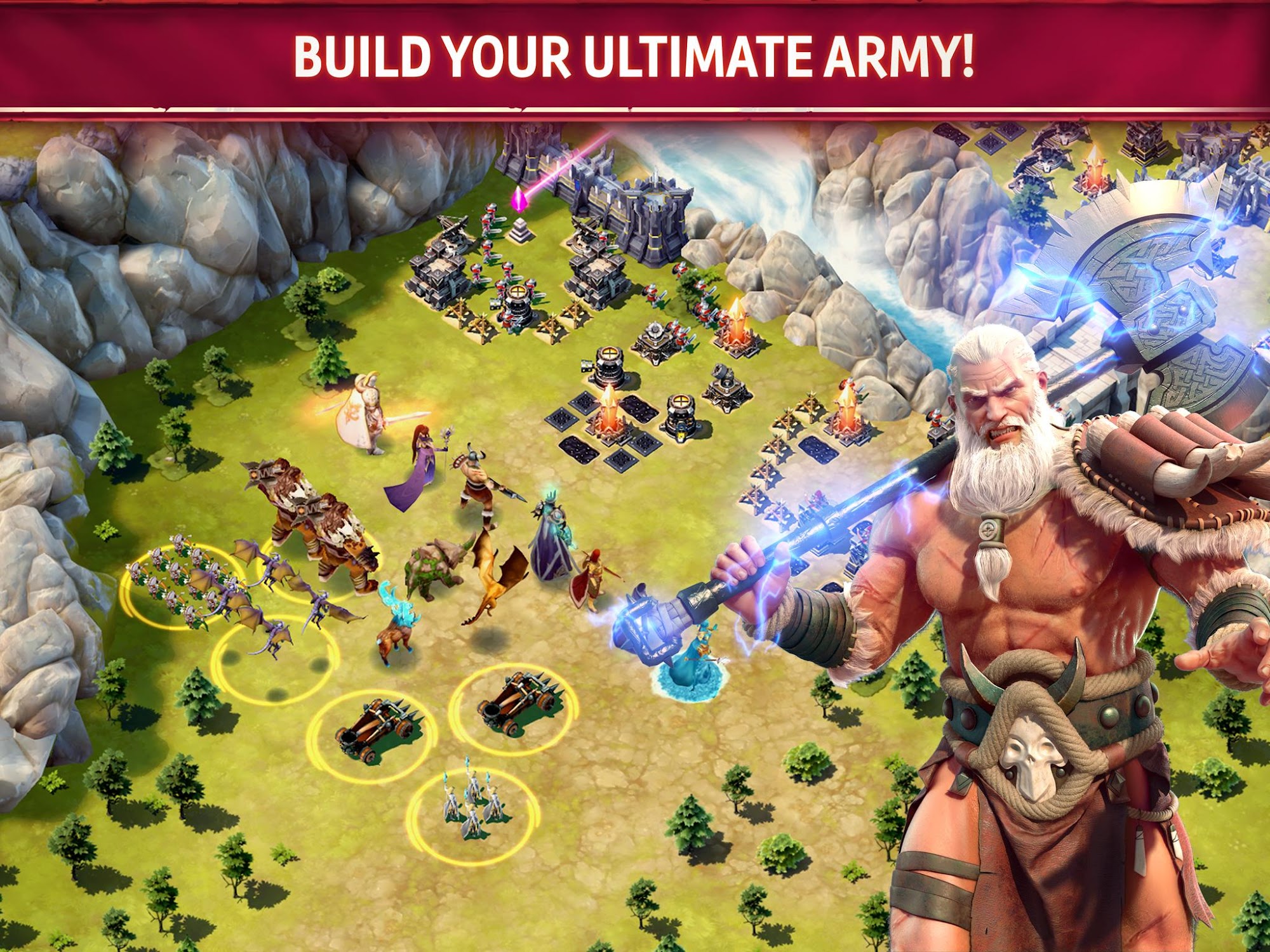