GOOGLE PLAY DESCRIPTION
When your greatest ally is one of the FBI’s most wanted, trust can be the hardest thing to find…

Join the Concierge of Crime -- Raymond Reddington -- and the Post Office Task Force as they hunt down fugitive thieves, assassins, and all manner of wanted criminals in Gameloft’s official hidden object game of the hit NBC drama. Become part of the intrigue as you lead the investigation of crimes, interrogate suspects, analyze clues and interact with your favorite characters from the series.

**GAME FEATURES**
● TWISTS, TURNS & TRAITORS: As a new member of the FBI, you’ll be drawn into the plot of multiple investigations, each with its own unique fugitive to catch, challenges, and surprises.

● FIND EVERY CLUE: Inspect dozens of enigmatic crime scenes, some inspired by locations from the show, as you hunt for evidence in hidden object scenes.

● FORENSIC INSPECTION: Analyze important clues in a variety of quick and fun mini-games. You might be surprised what the evidence tells you.

● INTERROGATE & UNCOVER: Detect lies and point out contradictions as you interrogate suspects and witnesses. But the biggest question is: Are you ready to hear the truth?

● MAKE YOUR CHOICE: And live with it! Throughout your FBI investigations, you’ll face several moral decisions that will have a meaningful impact on the characters and story.

● SEE WHO’S FASTEST: Compare your score after each hidden object hunt with friends and inspect their progress on the case map.

For fans of Gameloft, hidden object games, fugitive stories, and anyone who likes to analyze evidence and catch the most wanted criminals ever!

This app allows you to purchase virtual items within the app and may contain third-party advertisements that may redirect you to a third-party site.

To add a Qi badge for The Blacklist: Conspiracy to your site: 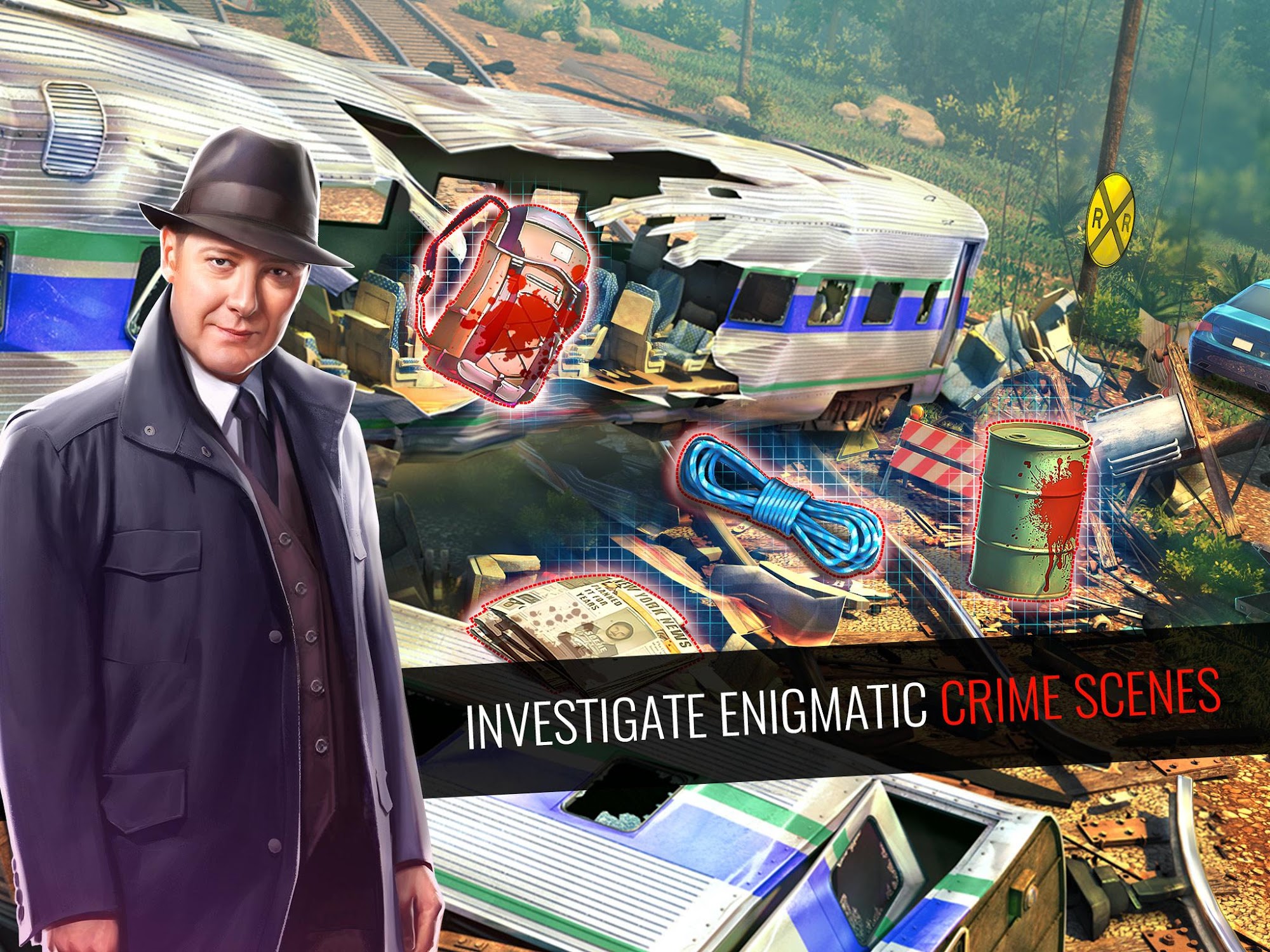