GOOGLE PLAY DESCRIPTION
Join the Squad!In this official Suicide Squad film game, you have been selected to lead a special task force comprised of highly dangerous incarcerated Super Villains. It is up to you and your Squad of antiheroes to defeat the horde of enemies that try to stop you. Fight as Harley Quinn with her signature baseball bat, or as Deadshot with his rifle or as Diablo with fire.Can you complete the mission?Are you Squad enough?

Features:
First person shooter action optimized for mobile play.
Survive as long as you can against increasingly challenging enemies.
Master Harley’s, Deadshot’s and Diablo’s weapons and special abilities.
Explore the city to locate health packs, ammo and upgrades in order to survive against your enemies.
Compete against other players in a daily, weekly and all-time leader board.
Record HD footage while playing and share it on social media.

Note:
- This app needs access to your device storage in order to load additional content. This is required for the game to run.

To add a Qi badge for Suicide Squad: Special Ops to your site: 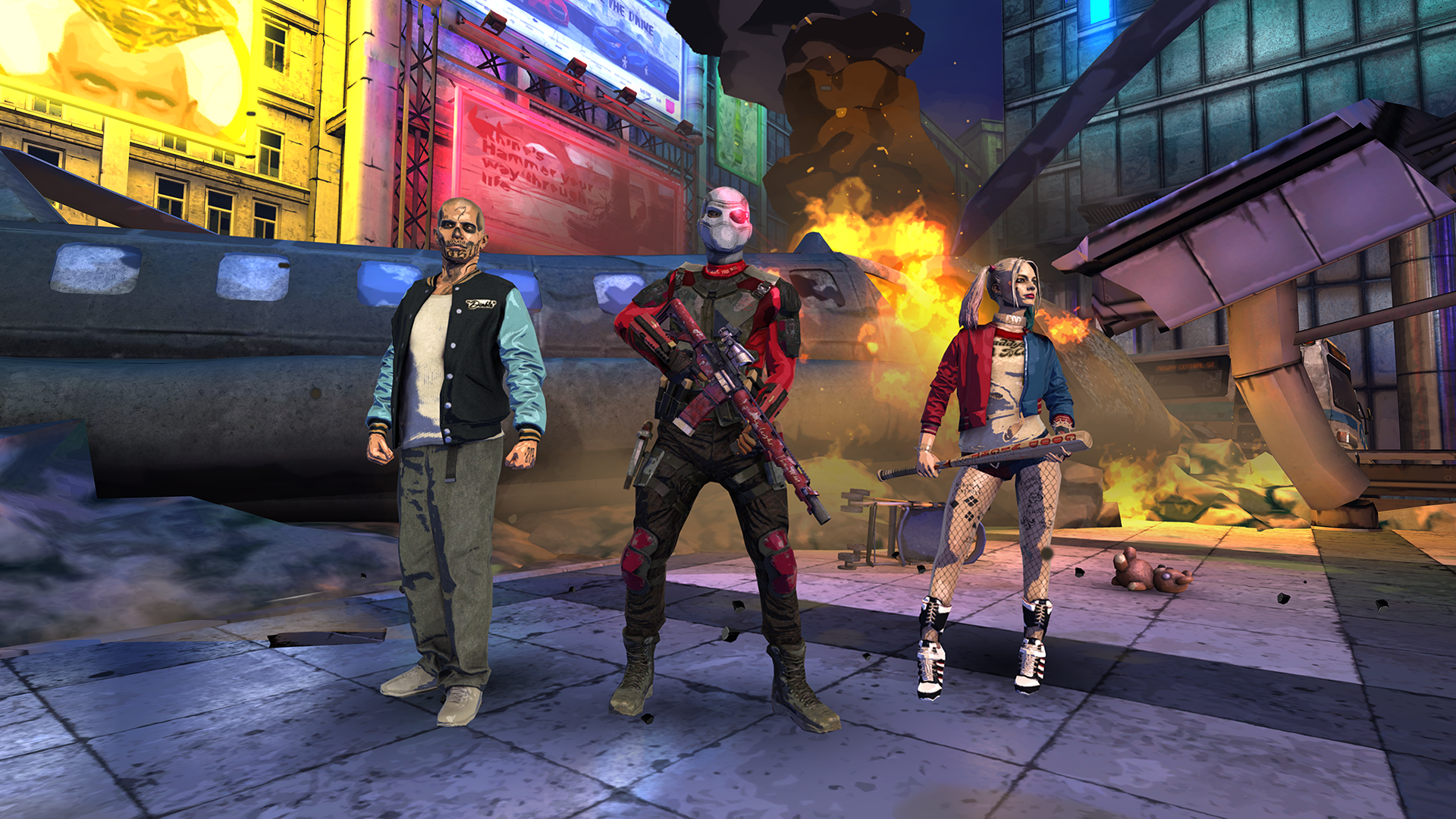