GOOGLE PLAY DESCRIPTION
It’s time to mobilize because the Little War Game is back and this time it is EPIC!

The latest in the 3.5 million selling series of strategic war games offers an immense array of challenges that will push your battle tactics to the limit, and beyond. With a huge single player mode, online one-on-one or six player skirmishes, and gazillions of maps to dominate (not to mention a random map generator), Epic Little War Game raises the bar for strategy.

•Loads of single player missions, tons of maps, map generator, co-op or skirmish online or local play and unique visuals make this the most comprehensive strategic war game on mobile!

•A massive selection of battlefields, from epic mountain valleys to lush lakeland passes, frozen cliff-top encounters to the heat of vast jungles

•Random map generator for infinite replayability, plus the ability to save the maps you love playing

•Online co-operative or PVP gameplay - are you epic enough to take on the world’s greatest Generals?

•Complete freedom to develop your own tactics, deploying your warriors and hardware, as you see fit – every battle is different!

•Take on several enemies at once and climb the leaderboards to show the world what you are really made of!

•This pay once and play forever game has true console quality and depth. Don’t be cannon fodder, be the greatest military Commander ever. BE EPIC!

NB: There are no IAP's. The reason it says so in the display is a mistake that will be corrected when we do our next free update.

To add a Qi badge for Epic Little War Game to your site: 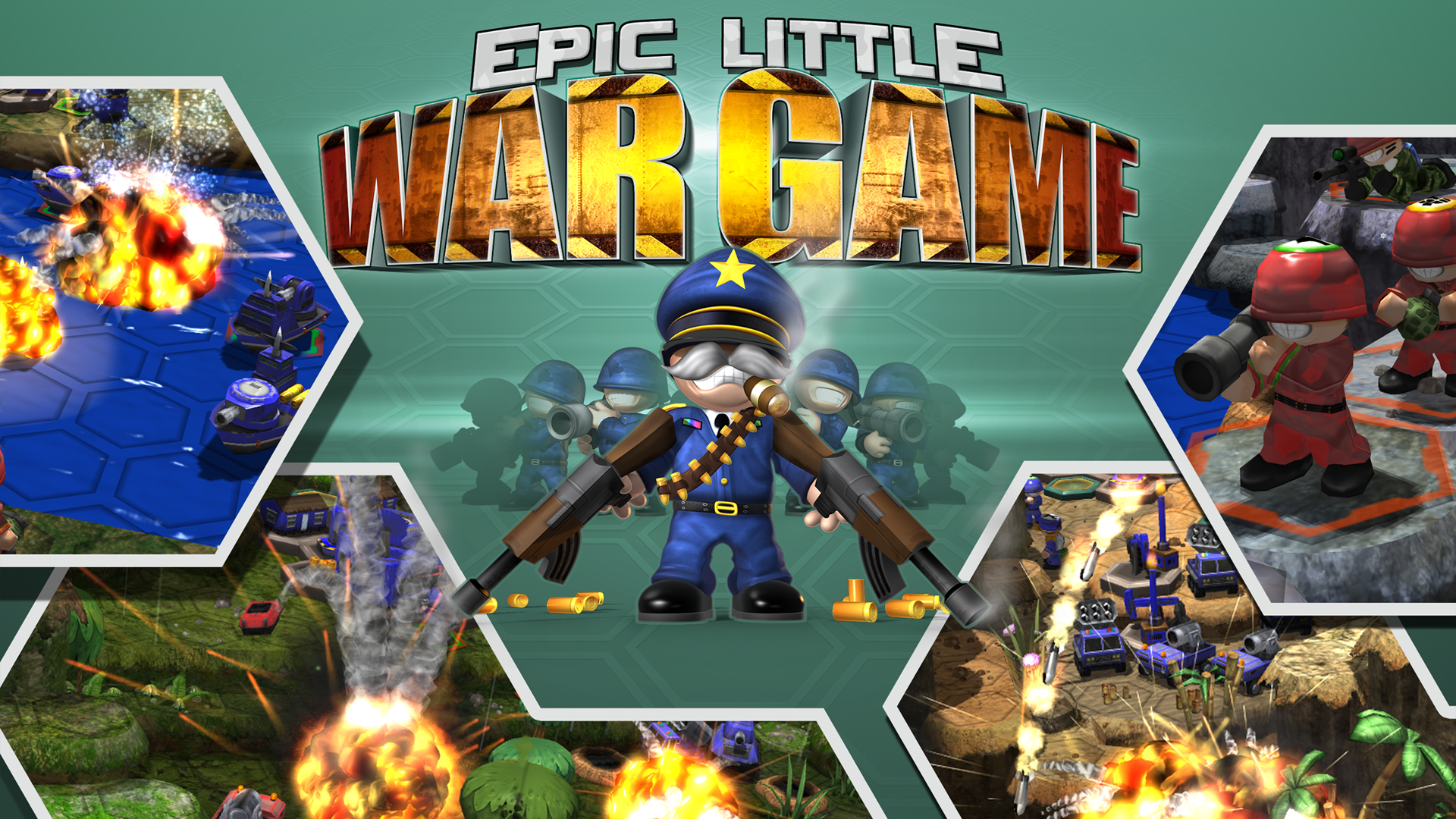